Mastodon Get's A Shout Out in this Research

This is mainly focused on Wordpress and extremists using their Open Source tech, but Mastodon gets a positive shout out:

" There is precedent for open source communities to push back against those who seek to use their tools to promote hate speech. One such case is Mastodon, an open source social media community which has waged a long-running war of attrition against an influx of far-right users from Gab – a war which, as of December 2020, they appear to have won. Another example is the Organisation for Ethical Source (OES), which works to promote a series of ethical values including “safeguards to minimize the risk of abuse or harm to others through [the] use or misuse” of open source tools. As of 2021, the OES also manages the Contributor Covenant, a voluntary project which seeks to make open source communities welcoming and harassment-free for all contributors." 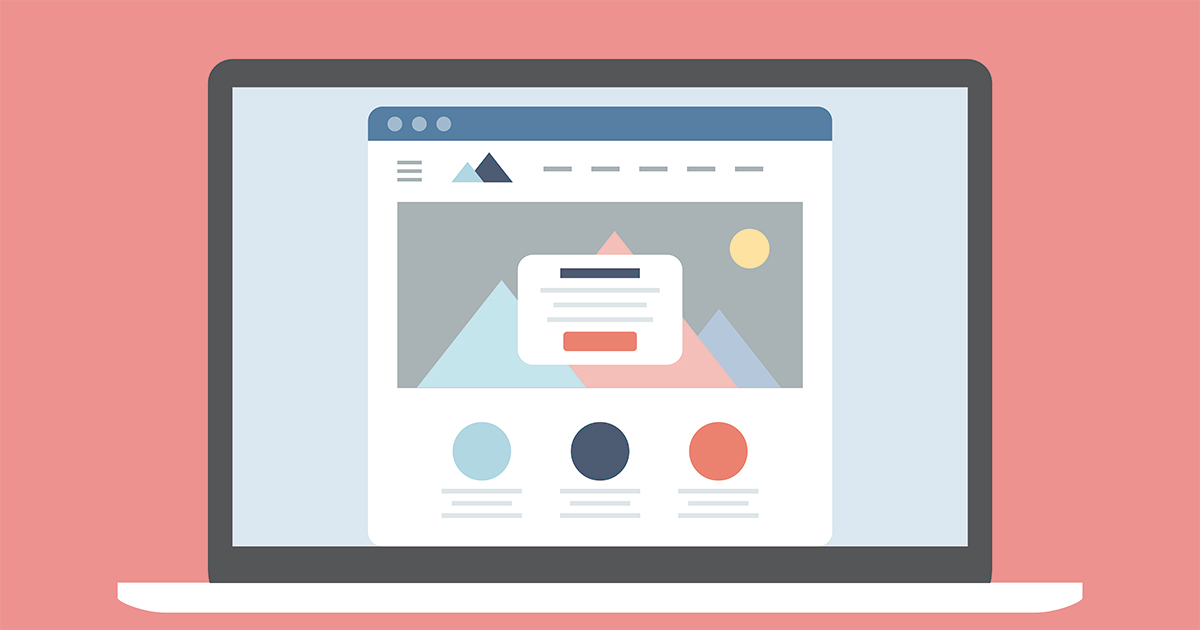 Elise Thomas explains how websites play a central role in the digital presence of many extreme-right organisations and communities.